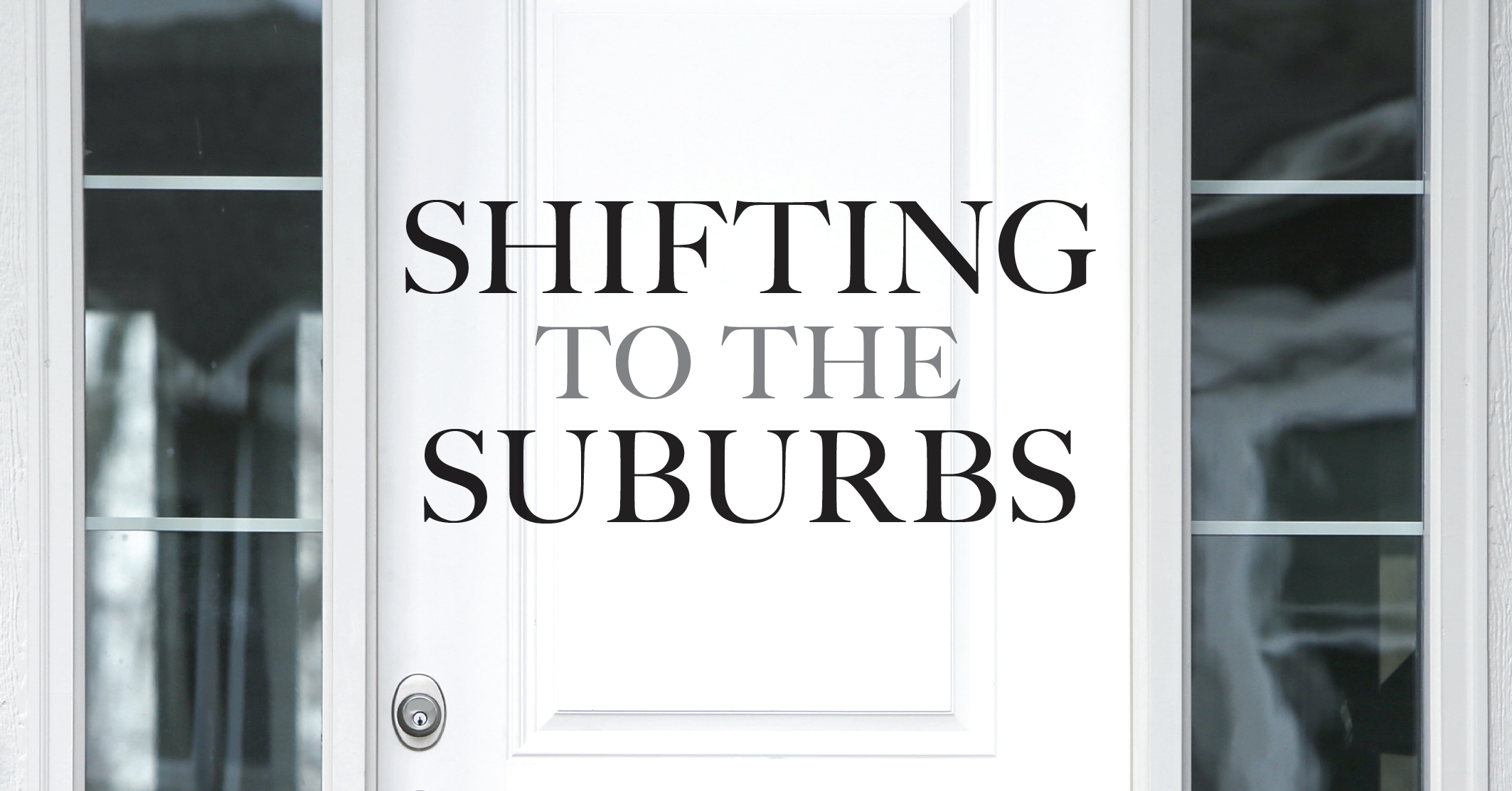 The pandemic has rekindled the old debate about real estate dynamics in cities versus the suburbs. But real estate is cyclical, so to see what the future holds, watch the fundamentals.

The pandemic has rekindled the old debate about real estate dynamics in cities versus the suburbs. Recent data does indeed show that multifamily and office properties in the suburbs are outperforming, a trend that is likely to continue in the near term.

To look beyond the immediate horizon, it helps to remember that real estate is cyclical and, as time progresses, property rents and prices always adjust so that the pendulum of tenant and investor demand swings in the other direction. Much depends now on how quick and material this adjustment in fundamentals will be over the next couple of years, as well as how much the sentiment towards living and working in high-density areas changes as a result of the pandemic.

In the meantime, real estate investors should consider a couple of points when deciding where to acquire or build the next property. First, most suburbs have been surpassing cities in population growth for at least the last four years and the pandemic has only reinforced this trend. Second, there is a wide variation in terms of how this trend is playing out across various metro areas, in terms of drivers and impact.

For a risk-averse investor, higher risk investments should come with higher expected returns. But high returns may not be so attractive after taking risks into account. A key finding of modern portfolio theory—the main theoretical work on diversification—is that a portfolio of uncorrelated assets should lead to a higher risk-adjusted return than investing everything in one asset.

As the US economy was recovering from the Great Recession in the early years of the last decade, urban areas benefitted from the influx of people (millennials in particular) into cities and particularly urban cores that offered the best opportunities for a live-work-play lifestyle. This trend was broadly-based geographically and, to varying degrees, benefited cities in all regions of the country; from gateway metros to the Sunbelt and industrial Midwest.

Real estate investments in urban areas boomed during that time. In the case of private institutional holdings, for example, NCREIF data shows that the share of total apartment value accounted by high-rise properties has doubled from less than 30% in 2009 to about 60% in 2016. Meanwhile, the share of total office value accounted by properties located in central business districts (CBDs) has increased from 36% to 58% during the same period. Supply of new real estate and redevelopment of existing buildings in cities have also soared as property rents and prices kept rising. Residential real estate was also enjoying an additional boost from demand for second residences/pied-à-terres in the cities.

However, by the second half of the decade, these patterns started to change. Exhibit 1 shows the average population change across principal cities and suburbs across the 50 largest metropolitan areas or divisions since 2011. Cities outpaced suburbs until 2015, but since then, their growth has gotten progressively weaker. There were several reasons for that, including expanding employment opportunities and more affordable housing in the suburbs as well as slowing international migration—one of the key drivers of urban growth, particularly on the coasts. Age demographics were also a factor, as older millennials started having children and moving into single-family homes.

Data from the 2019 American Community Survey (ACS), published in September 2020, paints an even less positive picture for cities compared to the one derived from the population estimates that the Bureau of the Census released back in March. For example, it shows that, last year, populations had declined in major gateway cities, including New York, Chicago, Los Angeles, Boston, and San Francisco, as well as in Houston, Dallas, San Diego, San Jose, and Miami. In 2019, the population in Washington, DC grew by just 0.5% and in Seattle by 1.2%, compared to an annual pace of 1.5% and 2.9% averaged by these cities respectively over 2016 to 2018.

Just because the major cities are experiencing a slower or declining population does not always mean people are moving to the surrounding suburbs. In quite a few cases, the suburbs are weakening even more. For example, while both Los Angeles and Chicago metro areas lost population since 2016, their cities have still fared slightly better relative to the suburbs. Despite the slower overall metro area population growth in Atlanta, Boston, Washington, DC, Seattle, or Minneapolis, their cities still grew slightly ahead of the suburbs over this period (denoted by dots below the red line in Exhibit 2).

The overall picture is therefore more nuanced that what it might look like on the surface. Two key migration trends were shaping the urban/suburban population dynamics in the last few years. First, international migration into the US has slowed considerably since 2016, contributing to slower (or even negative) population growth in many large cities. Second, migration out of the most major coastal metro areas and into the South and West regions of the country has mainly been a suburban shift on both sides. In other words, migration out of areas such as Los Angeles or Chicago has affected their suburbs more than cities and, at the same time, increasing migration into areas such as Austin, Charlotte, Dallas, Nashville, Orlando, Raleigh, Phoenix, or San Antonio was also benefiting their suburbs much more than cities. In all of these fast-growing metro areas, suburban population gains were notably stronger compared to the cities.

These migration-related factors are likely to persist until an effective medical solution is found to contain and manage the spread of the coronavirus, although some areas are now also facing additional challenges related to fiscal health, brooding social unrest, or natural disasters. The long-term future of cities starts today, with their ability to address these issues of public safety and quality of life, not just for young professionals, but also for families with children as well as seniors across the entire income spectrum.

In addition to all of the above, real estate rents in cities will need to be compelling enough for businesses to lease new office space or to entice to people to rent apartments in those locations. Some re-pricing started to take place in the last few months, but the adjustment may not be over yet. In the same vein, real estate investors contemplating acquiring or building a new property in the city should consider the current pricing relative to the suburbs. The current transaction-based and appraisal-based cap rate for high-rise apartments or CBD offices still implies that such assets will see stronger net income growth relative to their suburban counterparts. This might not turn out to be the case, but the recent trends make it an increasingly risky proposition. Until there are more tangible indications of changes in relative pricing across and within markets that somehow account for the trends before and after the pandemic, the suburbs will likely prevail.

Gleb Nechayev, CRE, is Head of Research and Chief Economist for Berkshire Residential Investments, a people-focused investment management company known for its vertically integrated organization and experience in US residential real estate

Enter your email address and password associated with your membership to log into AFIRE.org. If you are unable to login through this popup, go to https://members.afire.org to reset your password. For questions, contact us.