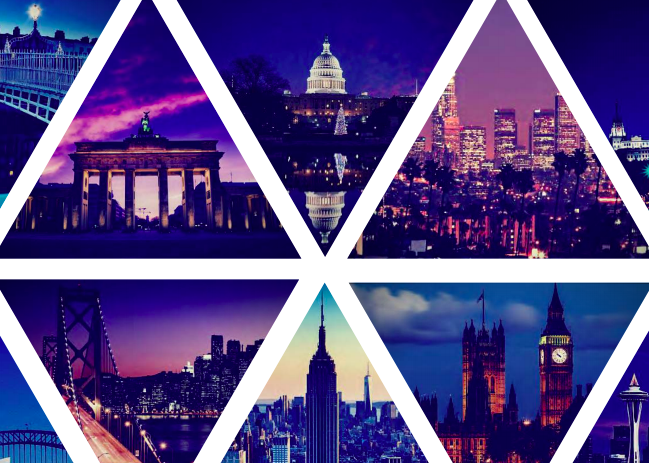 AFIRE members are among the largest international institutional real estate investors in the world and have an estimated $2 trillion or more in real estate assets under management globally. The survey was conducted in the fourth quarter of 2015 by the James A. Graaskamp Center for Real Estate, Wisconsin School of Business.

Strength of the US

“The investment opportunity is the United States, itself,” said James A. Fetgatter, chief executive of AFIRE. “The real estate fundamentals are sound; the economy continues to remain strong; there are opportunities across all sectors of the real estate spectrum and in both gateway and secondary cities. The recent legislation bringing welcome relief from certain FIRPTA taxes should provide additional incentives for foreign investment into the US. In an environment that is regarded both as the safest and most secure in the world, with a strong currency and the best opportunity for capital appreciation, the US is the safest harbor.”

According to the survey:

“This year’s survey confirms that the tremendous inbound flow of foreign capital remains justified,” said Frank P. Lively, executive vice president, Wafra Investment Advisory Group and the new chairman of AFIRE. “Foreign capital continues to view the US as the safe haven that it is typified by stable, albeit expensive markets. Investment in cities such as New York, Los Angeles, and San Francisco, all ranked among the top five global cities, along with the historically stable and consistent Washington DC, have and will continue over time to reward cautious and careful institutional investors with the best risk-adjusted returns for their real estate capital.”